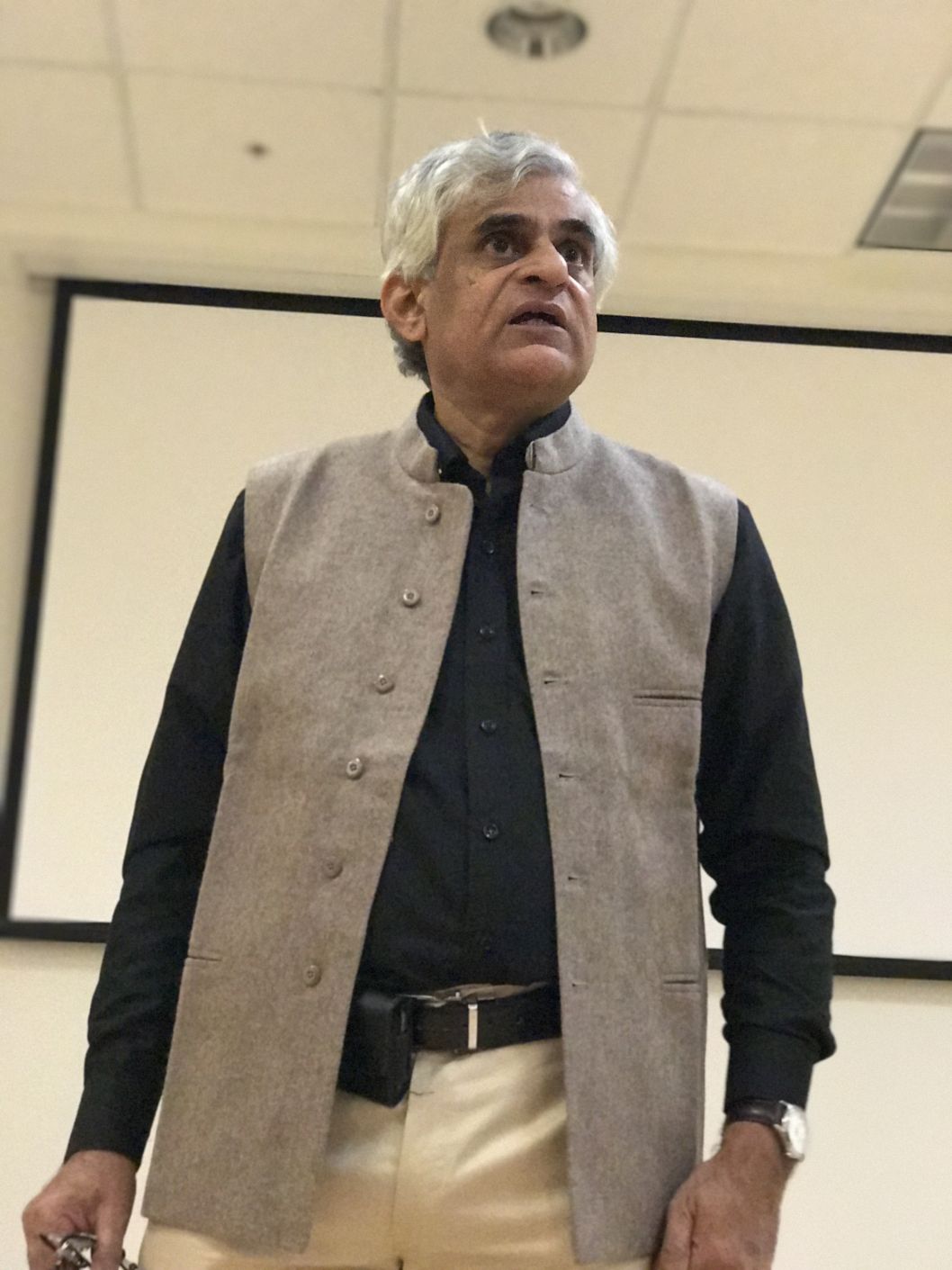 Development in the balance

Asha Stanford, in collaboration with AID Bay Area, hosted a talk (Facebook event link) by the prominent reporter, P. Sainath. The talk was organized in the Havana Room of the Graduate Community Center, 750 Escondido Road, CA 94305, at 7:00pm and attracted a full house.
Details:
Sainath is an acknowledged expert on India’s rural poor and farming communities, and a journalist who has won over 40 awards including the Ramon Magsaysay Award, Amnesty International’s Global Journalism Prize and the European Commission’s Lorenzo Natali prize for development and human rights.  He is the author of Everybody Loves a Good Drought (1996), and has spent, on average, around 270 days a year in India’s poorest regions, writing from there for the country’s largest newspapers, including The Times of India and The Hindu, of which he was rural editor for a decade. Drawing on his 36- year career as a journalist, he talked about the challenges India faces in ensuring inclusive and equitable  development after 25 years of economic reforms.