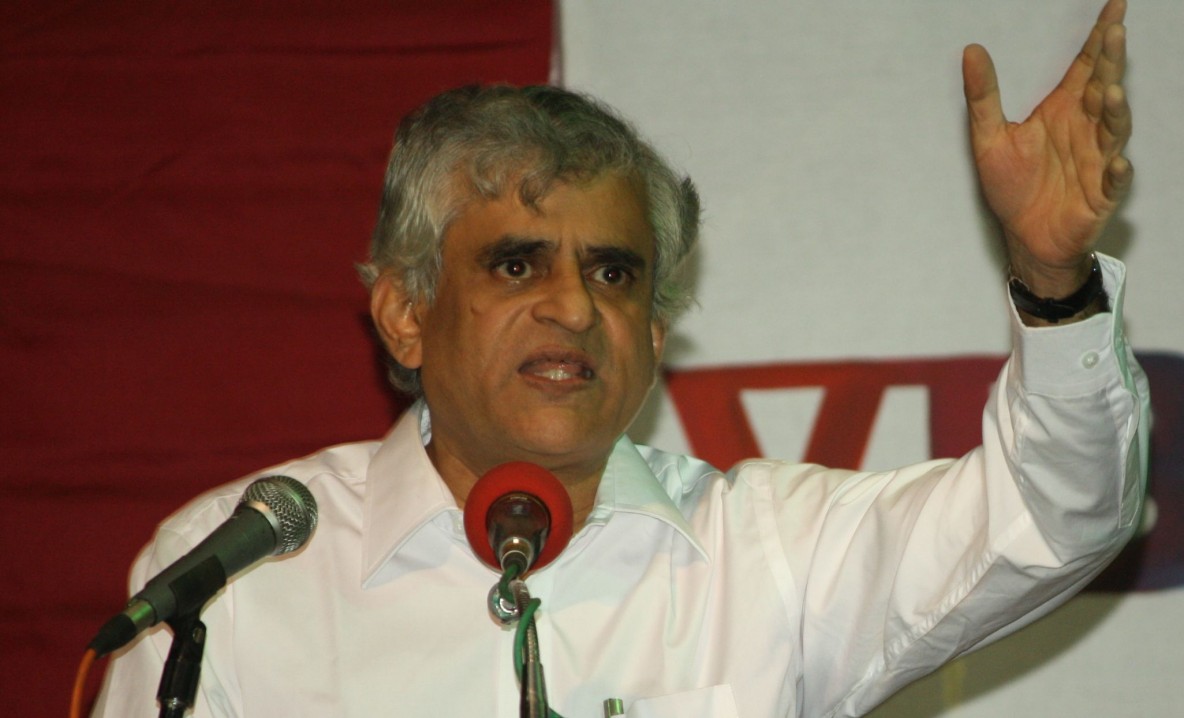 AID – Bay Area Chapter, for the talk at Stanford.

Asha Stanford and AID – Bay Area Chapter hosted the veteran reporter, P. Sainath, on his recent project, the People’s Archive of Rural India (PARI) on May 5, 2015 to a packed room.

The People’s Archive of Rural India combines text, audio, video, and photographs to present what is both a living journal and a growing online archive. It’s a unique and ambitious movement to document the diversity of rural India, home to 833 million people speaking 780 languages. PARI, is aimed at recording the everyday lives of everyday people, to document the stories from what Sainath has called the “continent within a sub-continent”.

The site was launched in December 2014. The website is not-for-profit, free to view and all the contributors – journalists, writers, film-makers, editors, translators, engineers, lawyers and accountants – are volunteers. The website hopes to grow by public participation.

About the speaker:
Over a career spanning 34 years, Sainath has won over 40 awards for his reporting, including the 2007 Ramon Magsaysay Award and the first Amnesty International’s Global Human Rights Journalism Prize in 2000. His book, Everybody Loves a Good Drought, has remained a non-fiction bestseller for decades and was declared a Penguin Classic in 2012. He just concluded teaching two semester-long courses in the Program for South Asian Studies at Princeton University.

More on the archive:
The Atlantic: Documenting India’s Villages Before They Vanish
Al Jazeera America: People’s Archive of Rural India: Collecting the stories and faces that might otherwise be forgotten
Yale Herald: Sitting down with P. Sainath
Public Books: Everyday India